HIV is a virus that attacks cells in the immune system (the body’s natural defence against illness). The virus destroys a type of white blood cell in the immune system called a T-helper cell – also referred to as a CD4 cell – and uses these cells to make copies of itself.

As HIV destroys more CD4 cells and makes more copies of itself, it gradually weakens a person’s immune system. This means that someone who has HIV, and isn’t taking treatment for it, will find it harder and harder to fight off infections and diseases.

If HIV is left untreated, it may take up to 10 or 15 years for the immune system to be so severely damaged that it can no longer defend itself. However, the rate at which HIV progresses varies depending on age, general health and background.

AIDS is a set of symptoms (or syndrome) caused by the HIV virus. A person is said to have AIDS when their immune system is too weak to fight off infection, and they develop certain symptoms and illnesses (known as ‘opportunistic infections ’). This is the last stage of HIV, when the infection is very advanced, and if left untreated will lead to death.

If you inject drugs, always use a clean needle and syringe, and never share equipment. 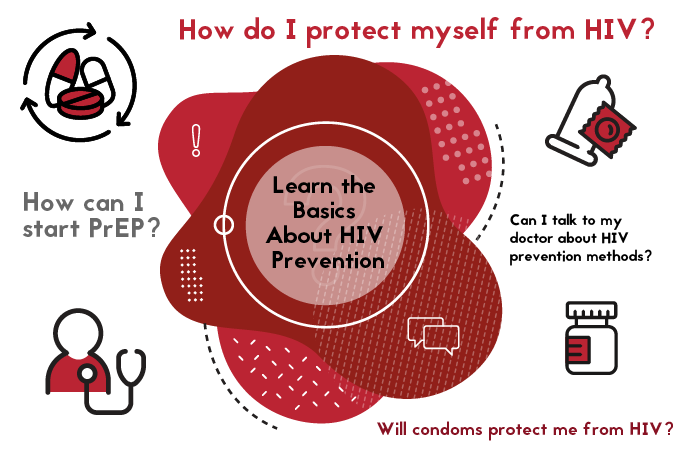 Get more information from the CDC: HIV/AIDS Basics, HIV/AIDS Factsheet

LivWell offers a variety of free education and prevention materials, available for pick-up at any time during business hours, at our Prevention and Outreach Center.

We also offer free safe sex kits that include condoms and lube, as well as a variety of other condom options including internal / female condoms. Again, these are available anytime for pick-up during business hours at our Prevention and Outreach Center. 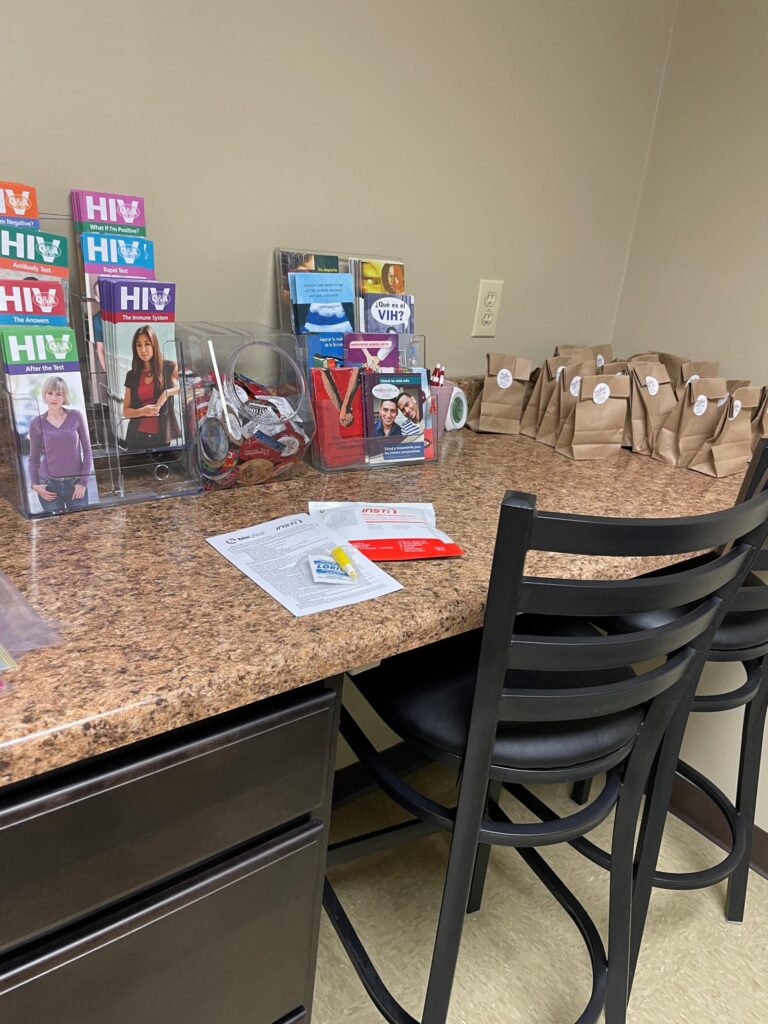 For the Wellbeing of You.

ABOUT US
Scroll to Top